Posted by golfkat on June 16, 2014
Posted in: Cultures, Travel. Leave a comment

Why would a British soldier play such a big part in the Bolshevik Revolution? He was twice a prisoner of war, and participated in the 1924 Paris Olympics. While being held captive in a German compound, he was placed in living quarters with Russian officers. Despite his many injuries and weakened health, he learned the Russian language. Later in 1919, he was posted to Russia, as part of the Allied intervention in the Russian Revolution.

The White Army had driven the Red Army out of Siberia. One of his first tasks, along with 13 other British officers, was to guard a train carrying 27 carriages of shells to the White Army in Omsk. The journey, of over 3000 miles, took over a month. The only one in his party who spoke Russian, he had to ward off station masters intent on taking his carriages. Upon completing various other assignments, Colonel Horrocks was captured by the Red Army in the town of Krasnoyarsk. He survived 10 months in prison as well as a bout with typhus.

After the war, he took up the modern pentathlon, and competed in the 1924 Olympics. He placed 19th out of 38, despite his many war-time travails. He continued his military career throughout, and served in World War 2 as well. He served in both Europe and North Africa. His wartime injuries in 1943 led to his military discharge, and continuing health problems for the remainder of his life.

He went back into service in 1944, and served under Field Marshall Montgomery. He was knighted in 1945, and received the French Croix de Guerre, for heroism in combat. He was portrayed in the movie, A Bridge Too Far, in 1977, and also served as a military consultant for the movie. He passed away at the ripe old age of 89, with a service held at Westminster Abbey. 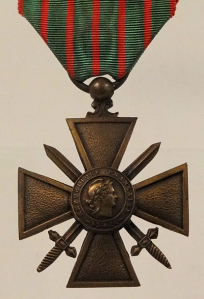 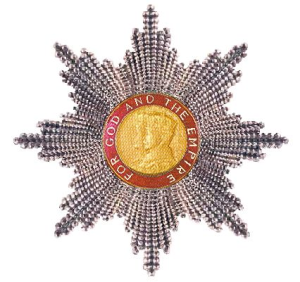