Rock and Roll Hall of Fame

Posted by golfkat on September 27, 2015
Posted in: Cultures, Entertainment, Music, Travel. Leave a comment
The entrance to the Rock and Roll Hall of Fame in Cleveland, Ohio looks much like the exterior of the famous Musee de ‘Louvre in Paris. The best thing about this place is its close proximity to my home in California.  I have wanted to visit the Rock and Roll Hall of Fame for about a decade now.

My previous trip to Ohio involved a business trip to Columbus, Canton/Akron, and Cleveland back in the 80s.  Now, with the HOF, my cousin Walt living in Greenville, the Pro Football Hall of Fame in nearby Canton, and the prison where the Shawshank Redemption was filmed, I have many good reasons to visit.

My love of music, and particularly rock and roll, began as a youth, growing up in the San Joaquin Valley, listening to KYNO radio, and going to school dances in high school.  I do not recall my first live rock concert, though it was probably at UC Berkeley in 1964, and probably involved folk music of the Joan Baez/Bob Dylan/Peter Paul and Mary genre.  Or maybe it was the Beach Boys, or some local valley group, like Jim Waller and the Deltas. 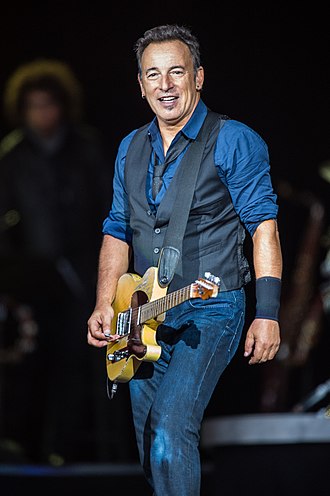 Actually, my first music concert was in San Francisco, to see the virtuoso pianist, Artur Rubenstein in about 1962.  Little did I know that would be the start of seeing so many great artists over the years.  Before I forget, let me mention a few:  Bruce Springsteen, Paul Simon, James Taylor, Bob Dylan, Carlos Santana, Neil Diamond, Sting, Aretha, Elvis, Frank, Elton, Beach Boys, Brubeck, Beyoncé, Stevie Wonder, and Yo-Yo Ma.  While they are not all rock and roll, they did add to my musical enjoyment.

The Rock and Roll Hall of Fame and Museum exists to collect, preserve and interpret the impact rock has made on our world.  Over the years, the greats of rock and roll have been enshrined here.  Some basic statistics:  314 musicians and 113 groups have been inducted into the Hall of Fame.

Some of my favorites, and the year they were inducted: 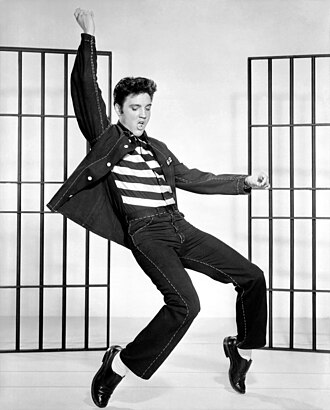 A bit of history, the HOF was created in 1983 by Atlantic Records founder, Ahmet Ertegun.  He assembled a team that included Jann Wenner of Rolling Stone, and inducted his first class in 1986.  They considered many cities to be the home of the HOF, before ending up in Cleveland.  Cleveland disc jockey Alan Freed first coined the phrase, “rock and roll” and heavily promoted the genre. And many major acts began their tours in Cleveland, including David Bowie, Rush, and Springsteen.  Civic leaders put up the money, $65 million, and the rest is history.

I could have easily spent all day here!!!