Posted by golfkat on October 1, 2015
Posted in: Action, Cultures, Food, Stories, Travel. 1 Comment
Have you ever behaved badly on a business trip or vacation?  It turns out that many of you have pushed the limits of propriety, whether stealing something, or sneaking around where you do not belong.  Here are some great statistics about naughty travelers:

Sneak into a hotel to use the pool:  17%  This means you are staying elsewhere, presumably where the pool is not as cool. I know many people who do this, whether in Vegas, Tahoe, or Hawaii.  No rules if it is a nude swimming pool!  If you sneak in, I applaud you.

Raided the maid’s cart for free toiletries:  29%  I have taken things from the maid’s cart, but only for items she forgot to leave in my room, like a face cloth, coffee, or shampoo.  And never take the maid’s secret stash of beer or booze! 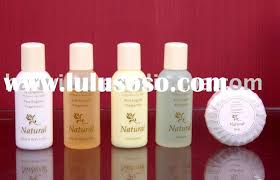 Stolen food from the hotel breakfast buffet: 60%  Again, I assume you are staying elsewhere.  If I am staying at the hotel, I do not have a problem taking an apple or banana from the fruit bowl.  I did sneak into a Holiday Inn once, in Pucon, Chile.  My nearby hotel was so bad that I had to prop a chair against the door the previous night to feel safe.  We could not find anywhere else to eat!

Lie to the hotel staff about your honeymoon to get a room upgrade:  10%  I have never been desperate enough to try this, especially at my current age.  But I think you are well within your rights to point out your customer loyalty, or the need for a “quiet” room.

I certainly hope you are not one of the jerks who gets out of your airline seat when the “fasten seat belt” sign is lit.  If so, you are among the 18% that will one day have karma strike it ugly head when you are sitting on the airplane toilet.

Then again, you also piss me off since 6% of you board before your group is called.  I earned whatever meager status that I have with the airline, so why are you cheating?  If you want to board early, the least you can do is limp aboard or carry a baby doll with the early boarders! 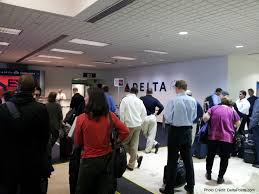 Let me be perfectly clear.  Seat recliners, 54% of you, are within your rights, just be gentle about it.  Equally obnoxious are those of you who do not know how to use your tray tables or personal entertainment screen on the back of my seat.  Pick a show to watch and leave it!!!  Above all, do not play a video game on the back of my seat.

As a rule, hotels and planes do not have things that I would want.  The amenity kits in first class are hardly worth keeping, even though they are included with your seat.  I did get some golf balls on my last trip to France!  The best thing that I can think of would be a deck of cards, which are generally free for the asking.  Even the headsets in first class are marginal. 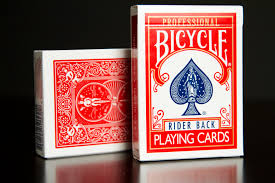 Some luxury hotels encourage the guest to eat and drink everything in the honor bar, gratis.  It does not feel right, in fact, I am almost paranoid about it, and I expect my bill to reflect this (it does not).  Some, as in Penang, Malaysia, replenish food and drink faster than I can consume it.  They also bring fresh fruit to the room several times a day!  And at Pebble Beach, they give you a Lexus to drive around for 3-4 hours.
On a similar note, can you believe what we discovered in one of our favorite breakfast cafes on the Monterey Peninsula?  We noticed the walls were rather bare after having seen so many decorations on the walls over the years.  The waitress said that the teacups, plates, and nick knacks were stolen by customers!!
On the sadder side of pathetic, I have seen people cruise around the restaurant for “leftover” wine after the patrons have left their table.  I would be tempted if it was a $10,000 bottle of Lafite or Margeaux.  But most of the time, I would just order my own. 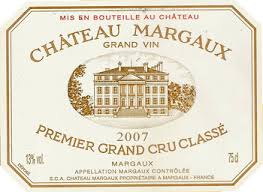 Hopefully, most of you have NEVER done these things.  I applaud you for following the rules, and making it pleasant for frequent travelers like me.  In fact, while you are at it, clone some more of you!!

**If you have a story that can top any of these, please share!