Posted by golfkat on February 5, 2017
Posted in: Travel. Leave a comment 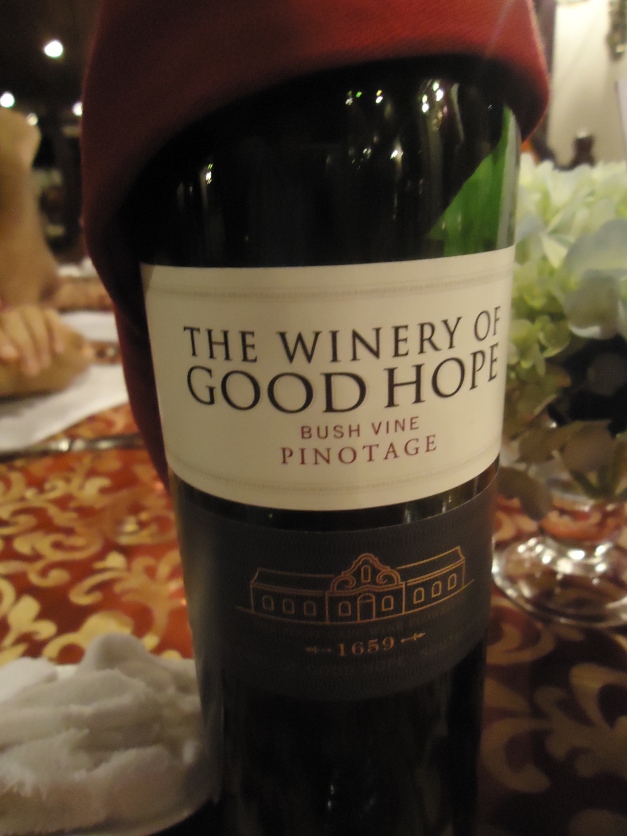 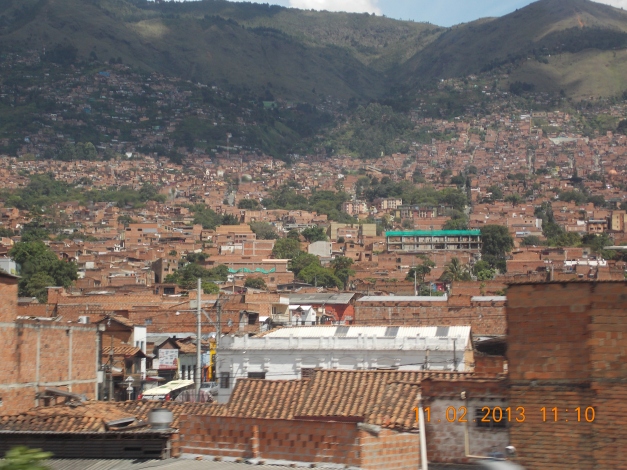 Reportedly, only one place on earth exists where four countries meet at a single point. This so-called quadripoint (which many argue is only two tripoints) can be found at the intersection of Zambia, Namibia, Zimbabwe, and Botswana.

Mr. Mike and I were there, back in 2012.  We also visited Ethiopia, Tanzania, and South Africa, making a total of seven African countries visited.  Crossing the immigration and customs at the borders seemed to take forever!!!  Truth be known, just go to Tanzania, and skip the rest!!!  Then spend two weeks recuperating in Cape Town in a fabulous home on the Atlantic Ocean!

Contrast that to the world’s tallest border:

To trace the international border separating Nepal and the Tibet Autonomous Region—a part of China—you’ll have to climb the world’s tallest mountain. This border splits Mount Everest at its summit: more than 29,000 feet above sea level.  I wonder if they required a visa??
I am most fortunate to have seen both, one from the ground, and, as you might have guessed, one from the air.  We waited most of the morning for the fog to clear.  Our flight was on Buddha Air.  We were thrown into flight with a group of Japanese tourists.  All they could say was “Everest, Everest” during the flight.  BTW,  Everest was spectacular!
A funny border story about North Korea.  When I was just embarking on a two week ride across Russia on the Trans Siberian Railway, a funny thing happened.  My first night on the train, out of Vladivostok, I could hear someone singing Russian lullabies.  In the morning, I discovered it was the huge man in a cabin two doors down from me.  It turns out he said he was coming back from North Korea.  Did that mean he was a KGB??  Of course, the KGB is now called the FSB, or Federal Security Service of the Russian Federation.
Can you remember the good old days, of crossing into either Canada or Mexico with nothing more than a driver’s license?  Just show up at the border, show your ID, and maybe answer a question.  An English question if you were headed to or from Mexico.  And a “what are you doing in Canada?” question for our northern neighbors.  Of course, with  a WALL between us and our good neighbors to the south, who knows about the future?
As I mentioned before, one of the most intimidating checkpoints was going to and from Cambodia.  The soldiers staffing the immigration desk had neither p[personality or smile.  But the mother of all checkpoints was back in the 70s, going through Checkpoint Charlie on the way from West Berlin to East Berlin.  The East Germans and Stassi were everywhere.  They even strip-searched one of the two people (the good looking female, of course) I crossed the border with.  Equally unnerving was the fact they pointed their machine guns at us while we crossed from west to east!!!
I thought Russia would be a little more intimidating than it was.  Of course, they know exactly where you are at all times.  Each time I checked into a hotel, they took my passport, and registered my location, hotel, and length of stay with the FSB.  Failure to do so would make it very difficult to register in the succeeding hotel, or take a flight out of the country.  My train ticket on the Trans Siberian Railway also had all the stops pre-approved.  And periodically, Russian police or soldiers would board the train and demand to see our passports.
I use the Global Entry for re-entry into the United States.  It is quick and easy.   I just scan my passport into a scanning device, and take the resulting printout to a U.S. Immigration officer.  And with nothing to declare for customs, I can head quickly and easily on my way!!!
Loading Comments...