Posted by golfkat on May 31, 2017
Posted in: Action, Cultures, Entertainment, Food, Travel. 1 Comment

There is a good reason to read a “sushi thriller” out of Cape Town, South Africa, written by a distinguished South African barrister.  The book is “Nigiri Law” by famous criminal, property, family law, sushi connoisseur, and world traveler, Barry Varkel, aka Barry the V.

Not often does a white guy from Cape Town capture the essence of sushi man culture.  He also plays the transvestite card as his trump card in many chapters.  Mostly, he portrays the poor sushi chef owner as a man hooked on sex with his Bangkok girlie girl, former boy, now wife.

Varkel-san, as he has earned the title in my opinion, captures the culture of sushi chefs, and the underlying Japanese traditions, broken in so many ways by Arata.  He actually has me laughing out loud, as I read this book while at work.

The ending is as unexpected as Varkel-san’s ability to combine pop culture, tradition, sushi, and total sickness in one big kamikaze roll. 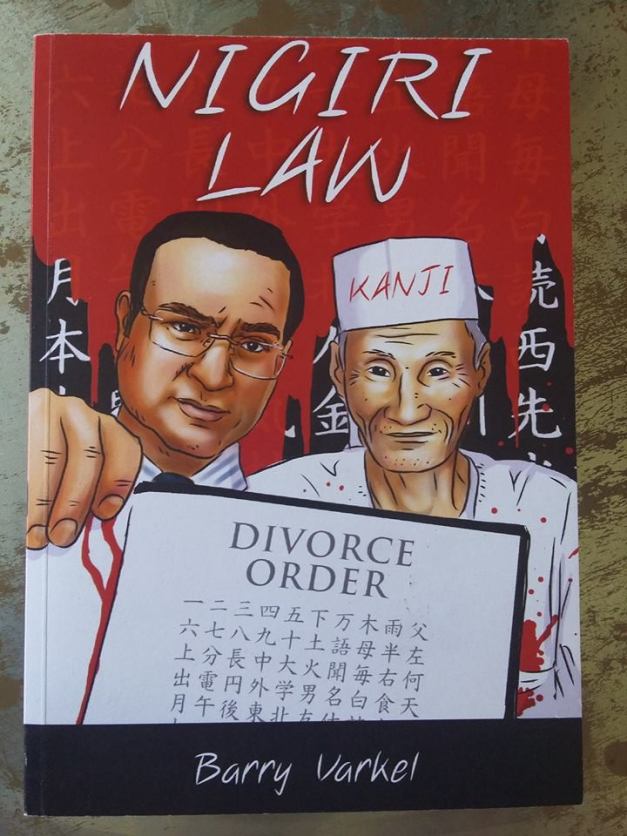 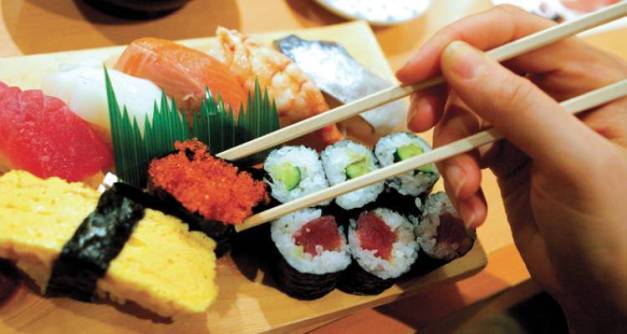 PS:  Just don’t let your teenage boys or elderly ojiisan read this, as he might have a coronary episode!!!!