I always thought travel personality and TV show hostess Samantha Brown was a bit of a “stick in the mud” personality.  But she actually has some good advice, for a change.

‘Do one thing at the same time, every day, such as going to the same, local coffee shop for breakfast, rather than hitting every single one. That’s when you become part of the local scene, and feel the ebb and flow of a place better. It can be a glass of chilled rosé at the outdoor café every afternoon. Whatever it is, you feel a part of the local experience, and also, it lets your brain rest. Get off the itinerary, and experience the pure joy of the experience.’
Just for the record, I have done this, even before I ever heard of Sam Brown.  Back in 1971, I did this in old West Berlin.  I went to a cheap soup joint, met up with some American hippies, and went to East Berlin with them.  I also ended up saving the life of a man having a seizure, as nobody else would help him!  Two life changing experiences were garnered from a crummy little soup house.
But over the years, other “same time, same place” experiences have been equally rewarding, but perhaps less dramatic or life changing.  Even on short weekend trips, this advice has served us well.  On longer trips, it is possible to build a bond and some trust with the locals.  I have been invited to attend functions that I would otherwise not even know about.  In Pasadena in the 70s, a film director invited me to attend a shooting.  We were sitting in a bar, just killing time, and after having seen each other two nights in a row, struck up a conversation with the attractive female bartender.  One thing led to another, and we all went to the shoot the next day!
Of course, the key to all of this is to be an independent and often solo traveler.  These things generally do not happen when I travel with Sheri.  But they do happen when I travel with Mike or when I am solo.  But you must also exercise some caution.  I have ended up in drug infested Kasbahs, noisy and terrible music venues, terribly cheap and dirty restaurants, and dangerous bars when using some of these tactics.
One tactic that always seems safe is to make a connection with the staff.  They know the lay of the land, have many good suggestions, and expect very little in return.  Of course, a little extra tip or small gift works well.  When we were on the coast of Costa Rica, we befriended a nice local boy, working as a waiter.  He suggested we eat at a more upscale seafood restaurant on the resort grounds.  I have him an inexpensive watch as a thank you.  The next night, he sent over a bottle of champagne to our table!
One of the outdated things I miss is the old internet room.  I met several lifelong friends there.  Now, everyone either hides in their room, or finds a quiet corner of a lobby or coffee stand.  How else would we have met famous barrister, Barry the V from Cape Town in Santiago, Chile, or Jason and Chun from Penang, Malaysia when we were in Langkawi?  Yes, the old, now almost useless internet room except in Russia).
So, keep your eyes and ears open, my friends! 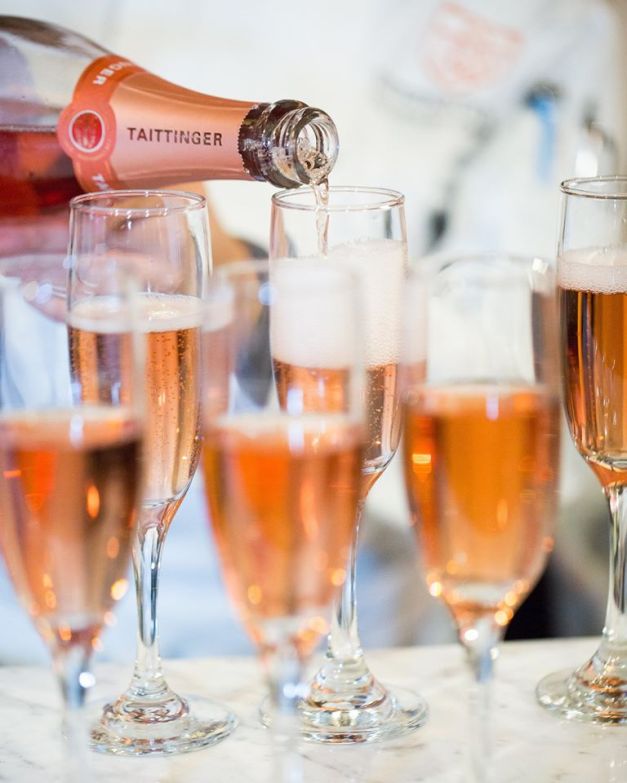 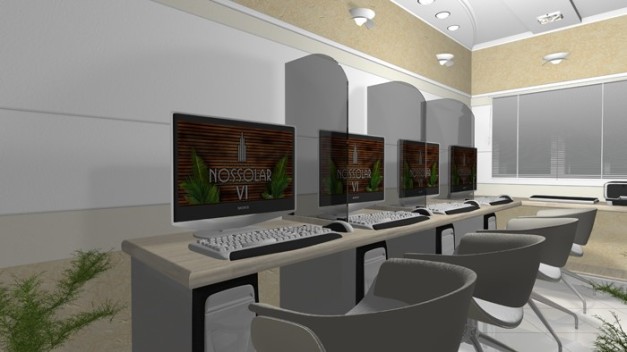 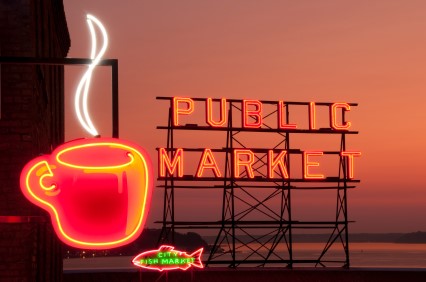