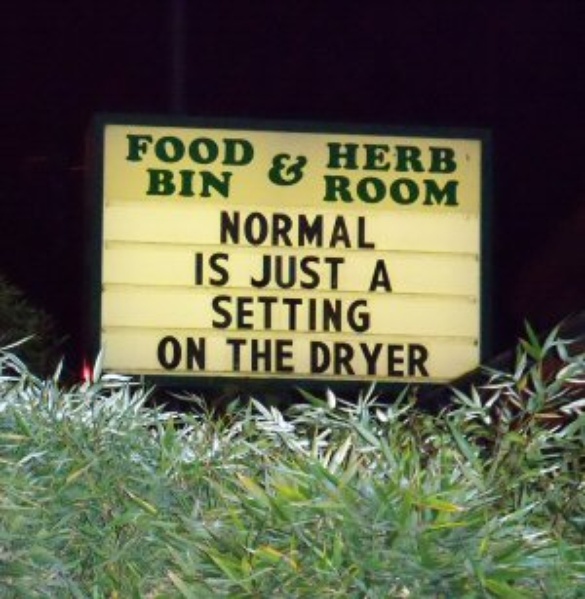 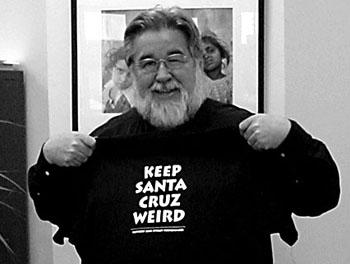 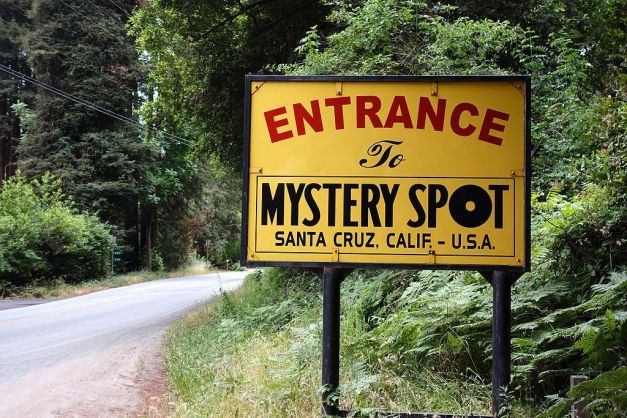 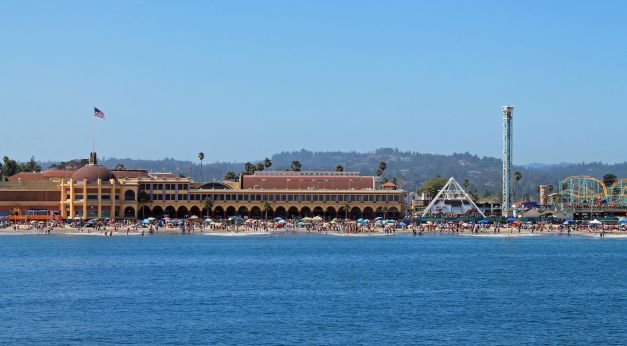 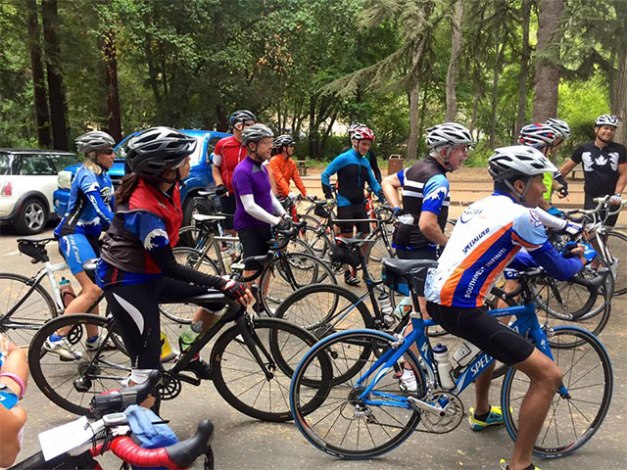 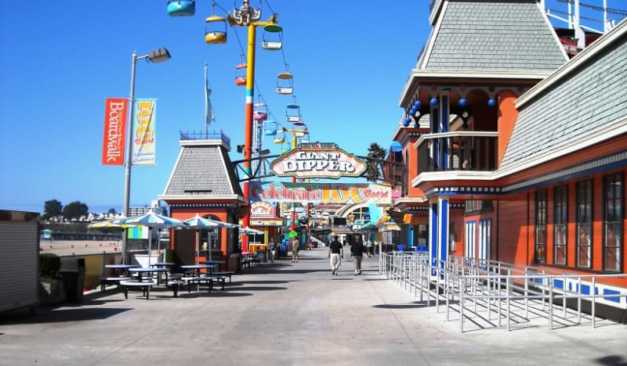 Most of us first visited Santa Cruz as kids.  Several of us from Kingsburg went to the church summer camp in Aptos in 1959.  For me, it was one of the first times away from my parents, sleeping in a bunk in a sleeping bag, and praying before every meal.  It was memorable in many ways.  But little did I know I would return someday, as a part time resident and homeowner in the area.

Somewhere at around 1981, in a previous life, we bought a beach house in La Selva Beach, an unincorporated area of Aptos, about 20 minutes south of Santa Cruz.  My kids were able to enjoy the beach not only during the summer, but year around, in all kinds of weather.  It was a great escape, always fun, and always relaxing.  And as expected, tourism is their major industry here at $700 million.

Fast forward to today, I have not been back to the Santa Cruz area, save for two little trips, one business, the other with some of my staff at Kaiser on an overnight slumber party.  The area will always be special, whether the frequent trips to the Boardwalk with the kids, golfing at several nice area courses, and the wonderful seafood.  And don’t forget the numerous bonfires on the beach before they were banned.

Santa Cruz is known for many things.  It was here that surfing was brought to the mainland in 1885 by Hawaiian royalty.  The Municipal Wharf and famed Boardwalk (the country’s oldest, since 1907) have fed and entertained us for generations.  The amazing part of the Boardwalk is that admission is still FREE!

But there is more to Santa Cruz if you dig a little deeper.  First, few people realize Santa Cruz is the county seat for the county of Santa Cruz.  The population is only around 65,000.  Only 32 miles south of San Jose, it is home to several high tech companies, like Seagate.  And home to one (either #2 or 3 based on what you read) of the best golf courses in California, Pasatiempo Golf Club, designed by Alistair McKenzie, who also designed Augusta National and Cypress Point.  (I have played it only once or twice)

The area was hit hard by the Loma Prieta earthquake in 1989, damaging much of the downtown areas.  The 2011 Tohoku tsunami caused about $14 million in damage to the harbor and boats.

The area is rich in agriculture, with strawberries, raspberries, lettuce, apples, roses, cut flowers, landscape plants, Brussels sprouts and wine grapes. The county has 14 state parks and beaches, most are free and quite popular during the summer.  California’s oldest state park, Big Basin Redwoods State Park opened in 1902.

There are more than 70 family-owned wineries in the Santa Cruz Mountains Appellation, many with public tasting rooms. Combine that with locally caught seafood, and the food and wine business thrives.  Lodging here is the problem, with only 4600 rooms, making campgrounds and RV parks quite popular.

No article about Santa Cruz can be complete without some information about the Big Dipper:  Located at the Santa Cruz Beach Boardwalk, the Giant Dipper is an historic wooden roller coaster built in 1924. It is 70 feet (21 m) high, reaches speeds of 55 miles per hour (89 km/h) and is one of the most popular wooden roller coasters in the world. The coaster has received all kinds of recognition like being named a National Historic Landmark, receiving a Golden Roller Coaster award, a Coaster Landmark award and has been ranked in Mitch Hawker’s Wooden Roller Coaster poll. When you ride the coaster, the train first enters a tunnel and after some dips and turns exits the tunnel at the bottom of the lift hill. Once climbing the 70 feet (21 m) to the top, the train drops 65 feet (20 m) where is reaches its maximum velocity. It’s a great thrill ride and a wonderful experience for the entire family.

But like many areas of California, locals are exploiting the wine industry, with great micro climates, diverse soil, and mountainous terrain. Recognized as an AVA in 1981, the Santa Cruz Mountains Appellation was among the first to be defined by its mountain topography, following the fog line along the coast to encompass our highest vineyards on the ridgetops at 2600’ elevation. Their vineyards and wineries and the wines they produce reflect this mountain terrain, and their proximity to the ocean and the resulting maritime climate.

Their website:  The appellation encompasses approximately 480,000 acres, from Woodside in the north to Watsonville (Mount Madonna) in the south, some 60 miles as the crow flies and 100 miles to drive. Within this area are some 60+ wineries and over 200 small vineyards growing approximately 1300 acres of winegrapes, divided about ¼ evenly among Pinot Noir, Cabernet Sauvignon, Chardonnay, and ‘other’ varietals (most notably Merlot and Zinfandel). A single vineyard in some appellations has as much if not more acreage as we have in our entire appellation!
For me, I will head to the Wharf, and have some fresh fish, along with a refreshing white wine, other than chardonnay.  The 2016 San Francisco Chronicle Wine Competition Wines awarded wines from Soquel Vineyards, taking 16 medals, including Best of Class for the 2013 Silvaspoons Vineyard Grenache ($25).  Guess which one I will try?
Some of my other favorites here are:  The Shadowbrook Restaurant in Soquel, with their own funicular, and the best orange breakfast muffins in the universe.  And equally important, the Corralitos Market with their great selection fo smoked meats and sausages.
But the reason for being here is a bike ride through the Santa Cruz mountains.  I am riding with a different group, old friends from the Kings County area these two days.  The cooler weather, easy terrain heading inland, and frequent sight seeing stops make this ride rather pleasant and effortless.  An warm up ride today, dinner tonight, then a little more tomorrow before heading back to the Valley heat.