Poorest of the Poor, Dangerous Places

Posted by golfkat on January 1, 2018
Posted in: Cultures, Travel. 2 Comments

Most of us are so fortunate, either already retired (like us), or working in a good job.  But have you ever stopped to think about people in poor countries?  Take a look at these:

The average income in the world is about $10,300 per year, per person.  But can you believe there are many countries where the per capita income is less?  Let’s see if I have visited any of them (two only).

Tanzania has a per capita income of only $900.  But it does have domestic and political stability.  My visit there was primarily focused on two safaris, one in the Ngorongoro Crater, and the other on the Serengeti.  At Ngoro, we stayed in a better than average safari resort, and on the Serengeti, in luxury tent cabins.  Though gold is their top export, they are heavily reliant on agriculture to feed its people.  But they do have 7% annual economic growth, compared to 2.5% for the rest of the world.

Our visit to Nepal was an eye opener.  The per capita income here is only $730.  After we were invited to lunch at our guide’s modest one room apartment, Sheri convinced me to give them all of my cash in my wallet, about $300 US (nearly half their yearly income!).  We have subsequently sent money to our guide after the big earthquake a few years back.  The country is heavily dependent on farming.  Yet, Katmandu was an interesting place to visit.  Nepal is trying to convert from a monarchy to a democracy after ten years of fighting.

A real cesspool (open sewage) of a place was Addis Ababa in Ethiopia.  The annual per capita income here is only $660.  Small wonder that a fellow I set up as a guide wanted a pair of new sneakers from the U.S.  He had to settle for a pair of old Skechers.  Plus, I was sicker than a dog while at the best hotel in the city, also site of a meeting of all the Prime Ministers of Africa.  They are also heavily dependent on agriculture, and subject to periodic famines. But they are growing at a rate more than three times the world wide rate of economic growth.

Surprisingly, some other countries we visited were not on this list.  These would be Cambodia, Burma, Laos, Botswana, Zimbabwe, and Zambia.  Little or no mention is made of families selling their children, or growing dangerous cash crops like opium just to survive.  But visiting these countries is important, both to help their economy, and to spread their culture around the world.  And rather than compare ourselves in terms of material goods, I welcome you to consider their level of happiness.

The poorest U.S. state is Mississippi, followed by: Louisiana, New Mexico, and surprisingly, Kentucky.  I would never guess New Mexico and Kentucky at the bottom of the barrel.

The least visited state in the United States is, no surprise, Alaska.  Despite the distance, or the weather extremes, I have been there three times.  I find the state, its people, and the scenery unmatched in the world.  Guess what the next least visited states are:  Delaware, Wyoming, and Montana.  And we love Montana, both for its national parks, quiet natural beauty, and old (Becky and Larry) and new found friends (Megan and Kathleen).

Likewise, the least visited national park is also in Alaska, Gates of the Arctic N.P.

The most dangerous city in the world is San Pedro Sula, Honduras, with Karachi, Pakistan close behind.  Surprisingly, Rio was 7th and Cape Town, home of Barry the V, was 8th!!!  I try not to let danger dictate where I travel.  Mr. Mike and I went to Spain and Portugal soon after 9-11.  But I did cancel my plans for Turkey last fall, though I had one of the last visas issued to an American!!!  Oh well.

For your safety:  It may sound obvious, but avoiding wearing hot pink short shorts and Rolexes goes a long way. “Travelers should consider [that] they are guests in a foreign country and behave as they would if they were guests in someone’s house.”  This includes being respectful of local customs and dressing appropriately. If shorts in public are inappropriate, don’t wear them. If women need to cover their heads, they should be prepared to do so.

The safest city in the world is Tokyo.  The highest ranking safe city in the U.S. is, believe it or not, San Francisco!

The photos above:  one of my friends, Mr. Willie in Tanzania.  The next, our little family (Raj Kapali) we met in Katmandu, Nepal.  And the last, a bomb shelter in Laos.

So, during this holiday season, despite our political woes and wars, we have so much more wealth and security than others. 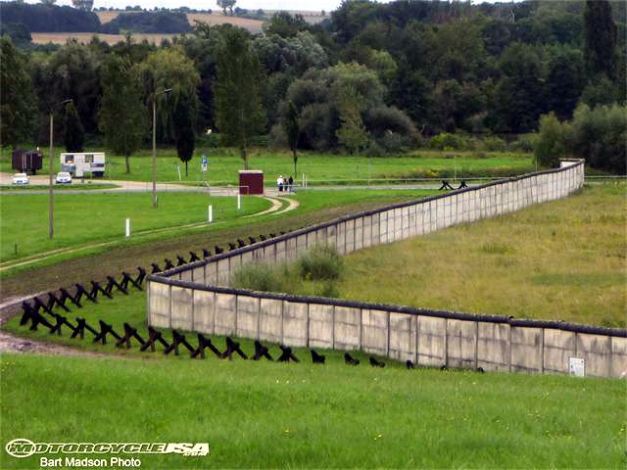 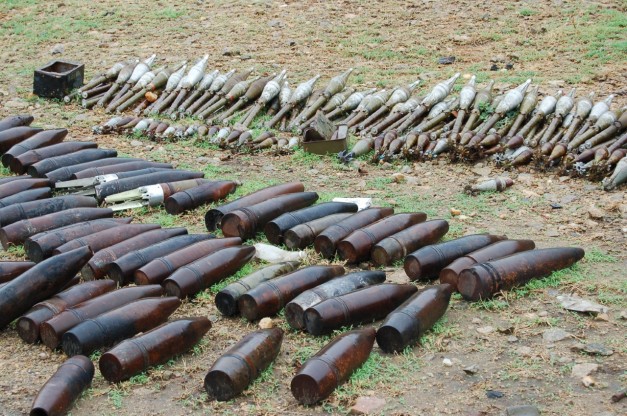 2 comments on “Poorest of the Poor, Dangerous Places”