I have not played chess since I was last snowed in during a heavy storm in Evergreen, Colorado.  But Czech mate or not, this country, formerly Czechoslovakia, became the Czech Republic after the peaceful Velvet Revolution of 1989.  The Communists were ousted, allowing democratic rule and a true market ec 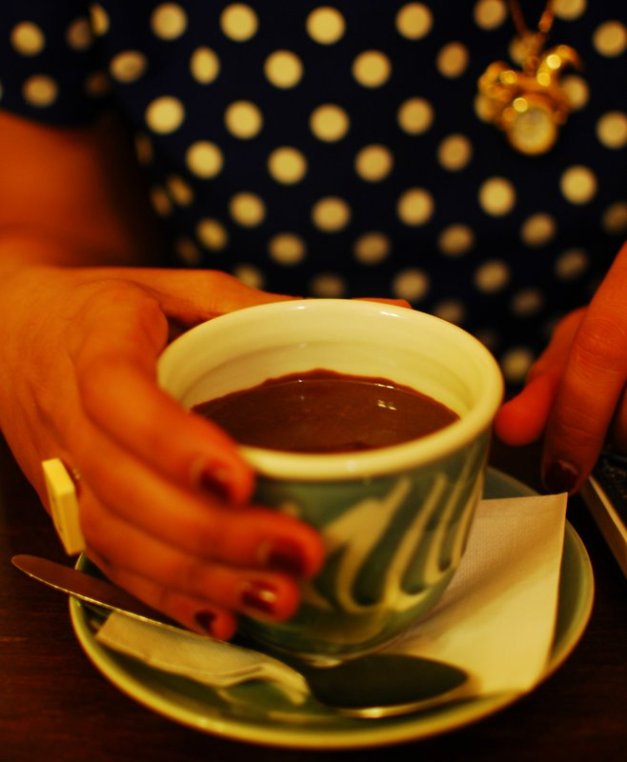 Why do tourists love to visit the Czech Republic?  Obviously, the beer, always ranked the best in the world, according to serious beer drinkers.  The invented (in 1118) the best beer in the world, and continue to reinvent beer through its innovative microbreweries.  Since the invention of Pilsner Urquell in 1842, the Czechs have been famous for producing some of the world’s finest brews. But the internationally famous brand names – Urquell, Staropramen and Budvar – have been equaled, and even surpassed, by a bunch of regional Czech beers and microbreweries that are catering to a renewed interest in traditional brewing. Never before have Czech pubs offered such a wide range of ales.

But what about the country itself?  They prefer to call themselves Czechia now.  They are bordered by Poland, Germany, Austria, and Slovakia.  The total land area is almost 79,000 square Km, slightly smaller than South Carolina.  Agricultural land is 55% of the country with 35% forested.  The population runs just under 11 million, with ethnic Czechs making up 65%, but many claim partial German ancestry.  Czech and Slovak languages are mutually intelligible.
Czech is also the official language.  The currency is not the Euro but the Czech crown (koruna), about 26 for each USD.  Only 19% of Czechs believe in God, about 65% are agnostics.  The most popular sport is ice hockey, which may explain the religion.  Yet the literacy rate is 99%.  It is the second richest country in eastern Europe after tiny Slovenia.
The chief of state is the President, Milos Zeman.  The head of government is the Prime Minister, Bohuslav Sobotka.  It is a parliamentary republic, since the death of Communism.  Citizenship is not by birth but whether at least one parent is a Czech.  Maybe we ought to consider that?  Prague was the only major city in Europe that was not bombed during WW2.
Remarkably, the auto industry is bigger than the beer industry, with over a million cars produced annually since 2010.  The GDP is roughly $351 billion.  Their main agricultural products are what, potatoes, sugar beets, hops (of course), fruit, and farm animals.  Tourism rates highly too!  The country is famous for its many spa towns.
I will let you read about the dark and dreary days of this country, both prior to Communism, as well as during it.  But there have been some remarkable people from Czechia, such as Martina Navratilova, Ivan Lendl. Gustav Mahler, Franz Kafka, Alphonse Mucha, Antonin Dvorak, Milos Forman, Gregor Mendel, Sigmund Freud, Tom Stoppard, Vaclav Havel, and Emil Zatopek.  Otto Wichterle, a Czech, invented soft contact lenses in 1959.  The sugar cube was invented here in 1843.
Czech food is hearty, meaning heavy and fatty.  But the best part of dinner is the great beer.  Lunch is the main meal of the day, with three courses.  It always begin with hot soup and bread, followed by a meat and side dish, then topped with a vegetable salad or a sweet treat and coffee.  Czechs loves their sweets!
But getting back to beer, Czechs are the heaviest drinkers in the world at 160 liters per capita per year.  Real Czech beer is served only on tap, never from a bottle.  Most beer contains about 4-5% alcohol.  Czech lager is strong, hoppy, and almost bitter.  They do well with their heavy meals.  And much like Guinness, it has a thick head on top of it.  And it must be cold!
Waiters do not wait until you are done with a glass before placing the next one in front of you.  Nobody should sit in a Czech pub with an empty glass!
The only thing Czechs love more than eating mushrooms, is hunting for them. If town is empty on St Vaclav Day, it’s because everyone’s funghi picking in the forest.  Being bohemian isn’t just Czechs being cool, it’s their heritage. This area was once the Kingdom of Bohemia.  The word robot was made famous in a play by Czech, Karl Capek. His brother, Josef, was the one who made it up.
Well, there you have it, three days here, and hopefully, I can add to this phantasmagoria of trivia and useless information!