Most people do not know that Dr. Sammy Lee was the first Asian American to win a gold medal at the Olympics.  He was born in Fresno, to parents of Korean decent, does that sound as familiar to us as Chloe Kim?  Dr. Lee went to Occidental College, then on to the USC School of Medicine.  He had to join the Army Reserve to pay for his medical education.  He suffered continued discrimination throughout his life.  He won gold medals in both the 1948 and 1953 Olympics.  He passed away in 2016 at the age of 96.

Forgotten in the hype of our Korean immigrants, the real first gold medal winner of Asian American decent was a Filipina American named Victoria Manola Draves, who was also the first woman to win two gold medals in the same Olympics.  She won in both springboard and platform diving, two days before Dr. Lee won his first gold medal in the platform diving competition.  She died in 2010, and suffered much of the same discrimination that Dr. Lee faced through much of his lifetime.

Fast forward several decades to Kristi Yamaguchi, who won her gold medal in 1992 in Albertville, France.  She was the first Asian American to win the gold medal in figure skating.  Nathan Adrian from Cal (graduated with honors in 2012)  won gold medals in two Olympics as a swimmer.  His infectious smile is a great image of the Olympic spirit.

One in particular that caught my attention was short track speed skater, Apolo Anton Ohno from Seattle.  He won eight medals over two Olympics.  His father owns a hair salon in Seattle, where he still styles hair.  He participated and won the fourth season of Dancing with the Stars competition.  He is serving as a color commentator for short track speed skating at the current Olympics.

The story of the great Hawaiian swimmer, Duke Kahanamoku is equally inspiring.  He won three gold medals and two silver medals in three different Olympics.  He also made the water polo team in 1932.  The Duke was known as the “Father of Modern Surfing” as well as a great beach volleyball player, actor, and businessman.

But nobody has matched the charisma and competitive style of our latest hero, Chloe Kim.  Not only did she win the Snowboard Halfpipe competition by blowing past the competition, she nearly scored a perfect 100 on a run that she did not need to take!  And at the age of 17.  Her parents immigrated here from Korea, to make a better life for themselves and their family.  And she won despite the hype and pressure of being the world’s best.

The next time you jump on that chair lift, or dive into that swimming pool, you may be rubbing shoulders with the next Olympic champion!

PS:  I wish I had gone to South Korea for the Olympics! 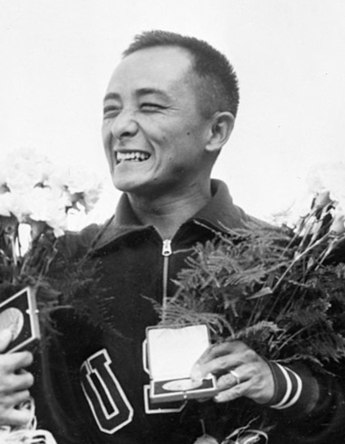 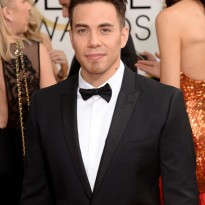