Spanning nearly 4,345 miles—roughly the distance from New York to Paris—the Amazon River is an awesome natural wonder, home to fascinating creatures like pink dolphins, piranhas, Amazonian manatees, and crocodile-like black caimans. It snakes through a total of eight South American countries, including Colombia, Ecuador and Peru (to name a few), though its largest portion can be found in Brazil.  On our trip to Amazonia, we probably saw less than 100 miles of this great river.

When they say everything’s bigger in Texas, they ain’t kidding. At a length of 255 feet—just 15 yards shy of an entire football field—the massive car wash at the Buc-ee’s convenience store of Katy, Texas, is truly the leader of lathering and the sorcerer of scrubbing.

The world’s longest car wash, which opened just this year and cost upwards of $3 million to build, features 25 brushes, 17 high-powered blow dryers, and suds in pink, yellow, and blue. It takes five minutes to go through the entire building and  can accommodate up to 16 cars at a time. Never been there!

The world’s largest, active volcano is Mauna Loa.  It is located on the island of Hawaii, which is the largest island in the archipelago itself—it’s name means “long mountain” in Hawaiian. Along with four other volcanoes, it forms the very structure of the island. Mauna Loa is considered a shield volcano, meaning that was created by the flow of lava over time. Such volcanoes are not particularly tall (at least in the world of volcanoes). Instead, they grow wide likes shields (hence the name). When measured, Mauna Loa’s lava tallies more than 56,000 feet, though its actual elevation is only 13,679 feet.  The island of Hawaii is my least favorite, too much lava for me!

The largest recorded colony of ants in the world stretches 6,000 km (3,700 miles) from northern Italy, through the south of France to the Atlantic coast of Spain, and is made up of a species of Argentine ant (Linepithema humile) introduced into Europe approximately 80 years ago. The ants have shown the ability to recognize each other even though they may come from opposite ends of the colony. The discovery of the ‘supercolony’ is the result of research carried out by Swiss, French and Danish scientists whose findings were published in The Proceedings of the National Academy of Sciences. We saw some large ones in the Amazon, but not this big!  So much for making an ant hill out of a mountain.

The 1971 AFC Divisional Playoff Game between the Kansas City Chiefs and the Miami Dolphins, played on Christmas day, was a seesaw battle of touchdowns and field goals that didn’t end until halfway through a second overtime period. The marathon game lasted eighty-two minutes and forty seconds and by all accounts was one of the most exciting games ever played.  I may have watched that game!

My longest “drive”, not on a golf course, was from the top of Chile to the bottom, a total of 2670 miles.  We were limited by the availability of transportation available seasonally.  Some we had to fly back and forth, some we took a 12.5 hour bus ride, plus a side trip to Buenos Aires and Mendoza, Argentina.  My longest train ride was on the Trans Siberian Railway, from Vladivostok to Moscow, and on to St. Petersburg, a total of 6,000 miles!
Zeus was a Great Dane, 44 inches tall, according to Guinness. He was the size of an average donkey.  Zeus lived in Michigan and only reached the age of five.
Well, now what is your favorite biggest or longest? 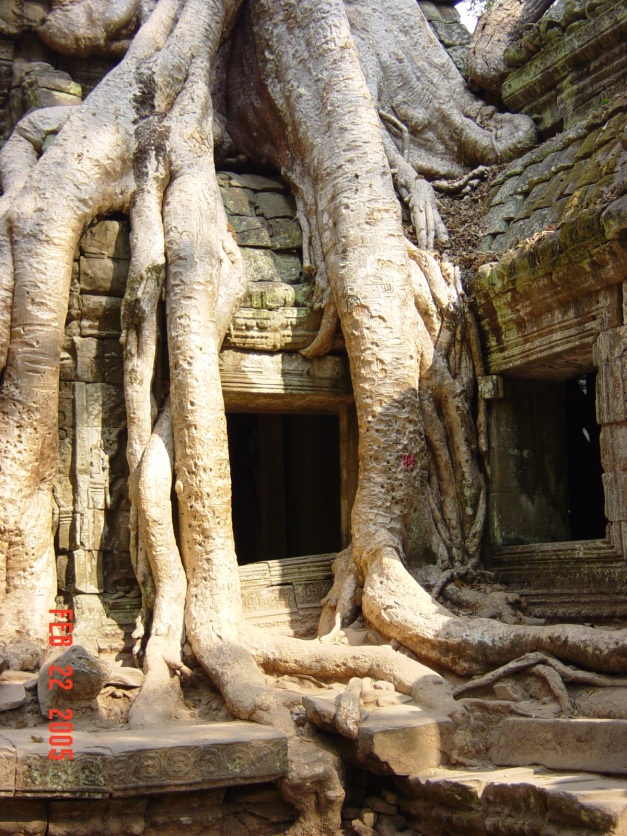 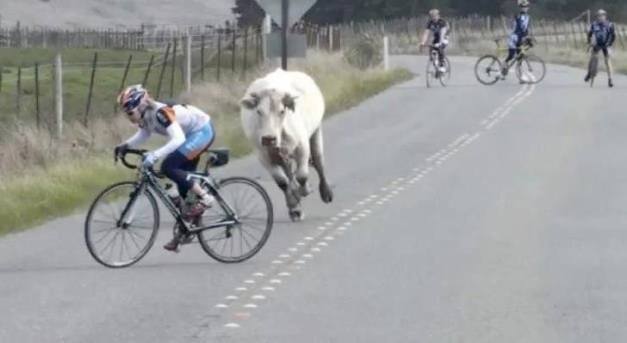 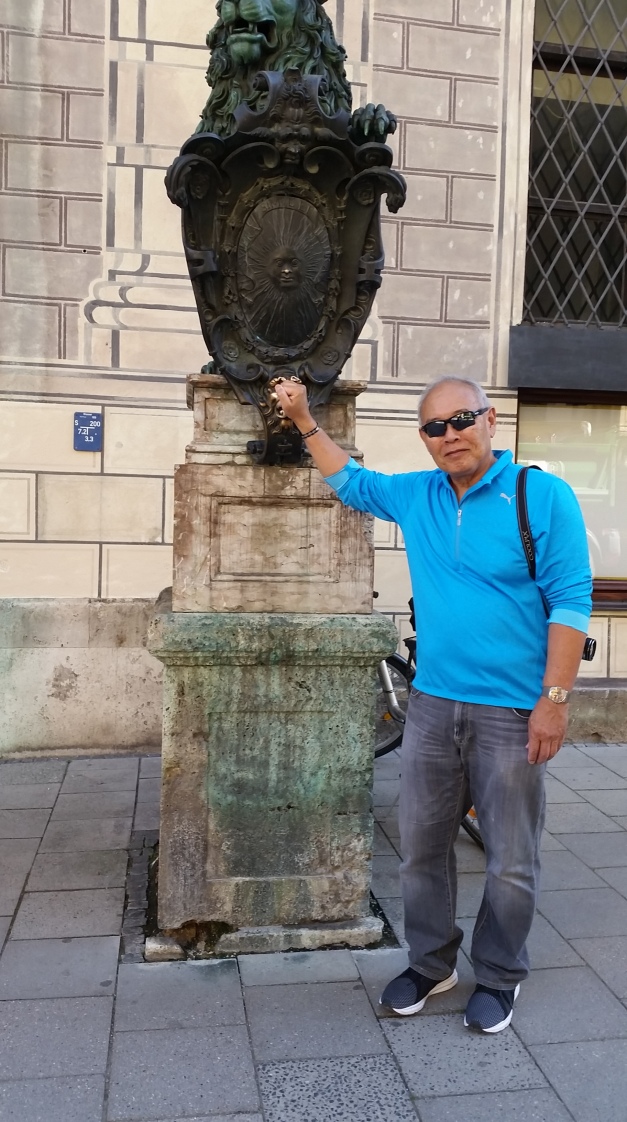 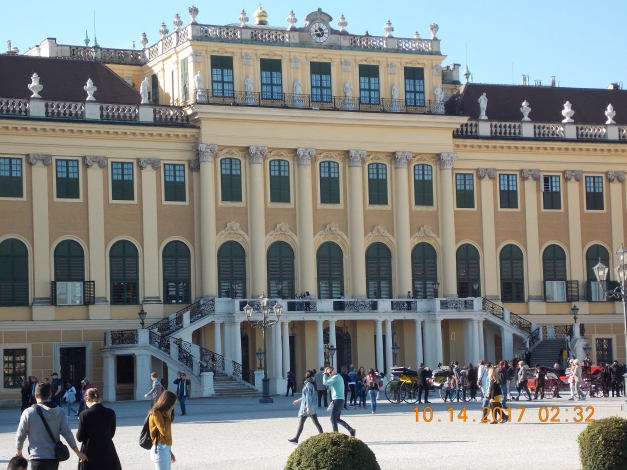 Leave a Reply to The Wandering Soul Cancel reply