Southernmost City in the World 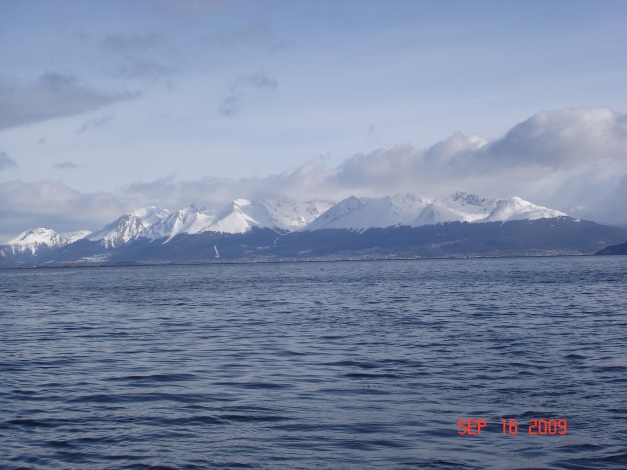 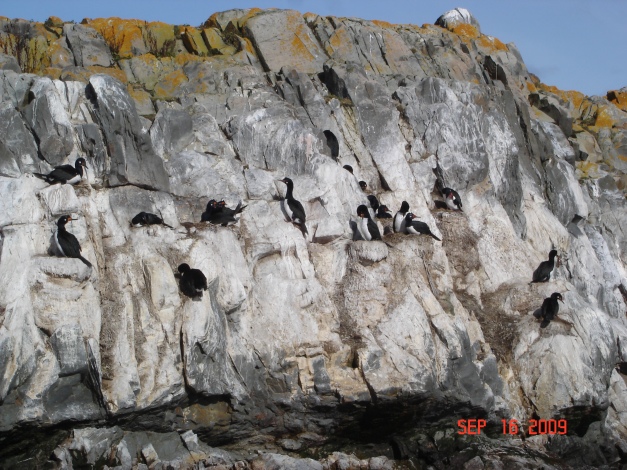 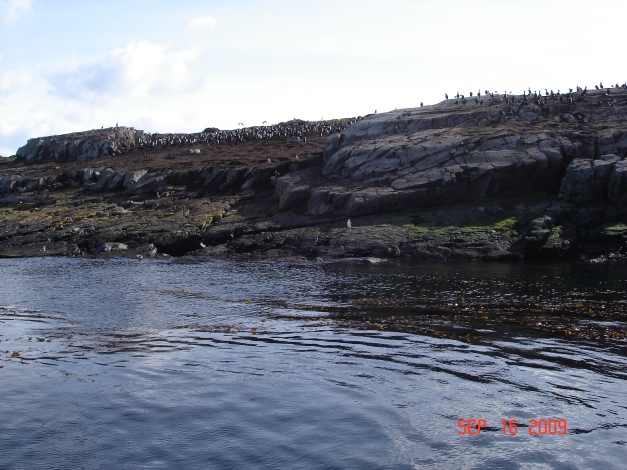 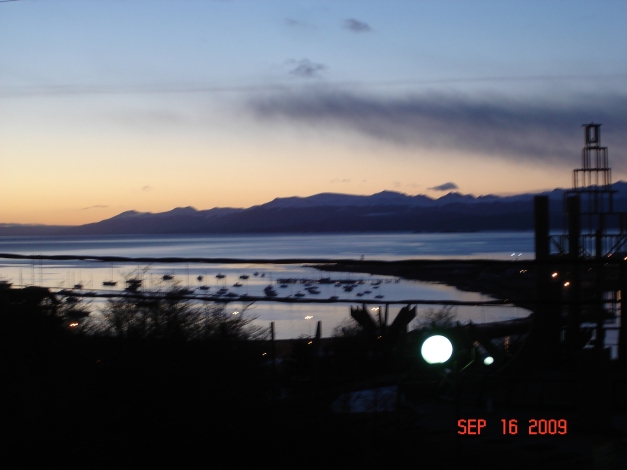 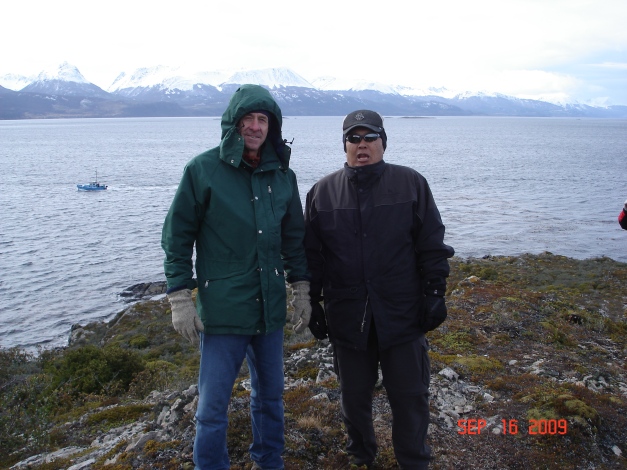 Most of you know that Mike and I traversed Chile form top to bottom.  We managed to get to Ushuaia, the southernmost city in the world.  It is a beautiful but rugged place, not for travelers wanting a vacation.  It is truly an adventure.

It seems the people at 1000 Places are trying to create interest in this part of the world.  Don’t take my word for it, read theirs.

This is Chile’s largest and southernmost region, stretching south to Tierra del Fuego and including Cape Horn, where the forces of the Atlantic and Pacific Oceans meet. It is not far from the Argentina town of Ushuaia where expedition ships sail south to Drake’s Passage and the Antarctic Peninsula. It is a viable add-on for those who wish to continue, but it’s proximity also reminds one just how end-of-the-earth a visit here really feels.

Nirvana for lovers of the great outdoors, Chile’s Torres del Paine National Park is the real reason visitors come to this far flung corner of the continent: it is a remote windswept outpost in the heart of the Chilean Patagonia and one of nature’s last untrammeled wildernesses. Unmapped before the 1930s, the national park is a 600,000-acre network of aquamarine lakes, ancient forests, rolling grasslands called pampas, rivers, and fjords. But it is perhaps best known for the “torres” themselves, three slender towers, once called Cleopatra’s Needles, and the glacier-eroded Cuernos del Paine, the spectacular rose-colored “horns” that rise dramatically from the Patagonian steppes. An eastern spur of the Andes, they serve as a kind of grand finale to the mountain chain.

Vast and pristine, Torres is the largest and most-visited park in Chile, and the magnet for Chile’s burgeoning ecotourism industry. But with just 250,000 annual visitors (half of whom are foreign) it can still feel empty. We steered clear of the popular Christmas holidays—but even then it takes little to avoid the families and friends who come to hike this gorgeous land.

Torres del Paine’s massive relief dominates the park—as it long had my imagination—as the showcase of Patagonia. But the park turned out to be just one element of this vast and almost surreal land, where nature is writ large on a colossal scale.

If you are looking for a real adventure, to go where not many choose to go, this is the place.  Torres and Patagonia are spectacular.