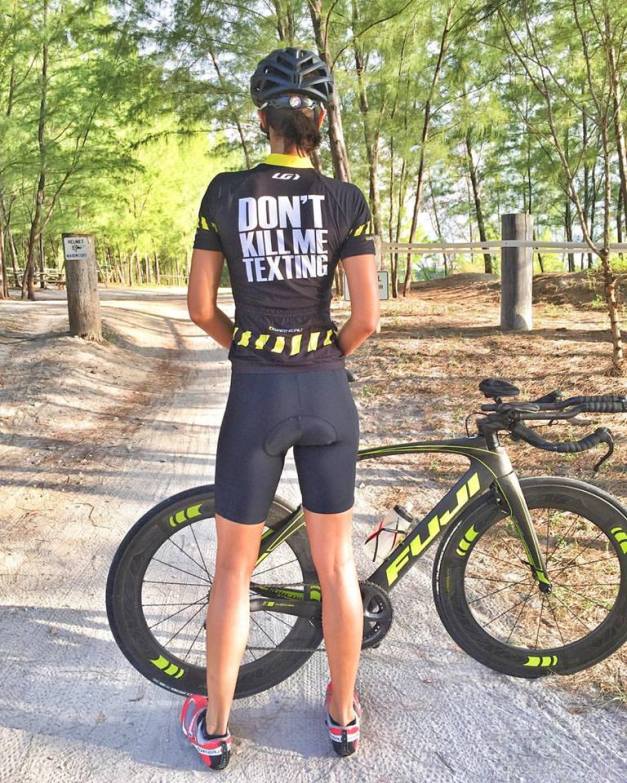 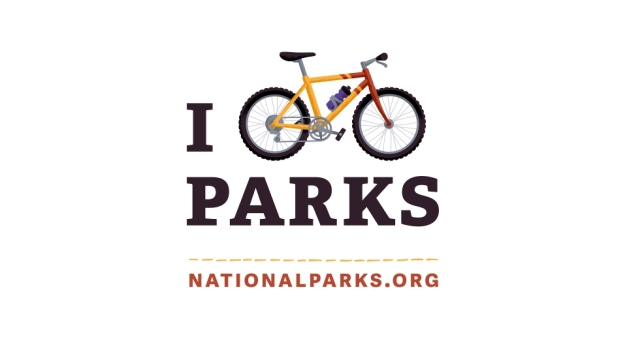 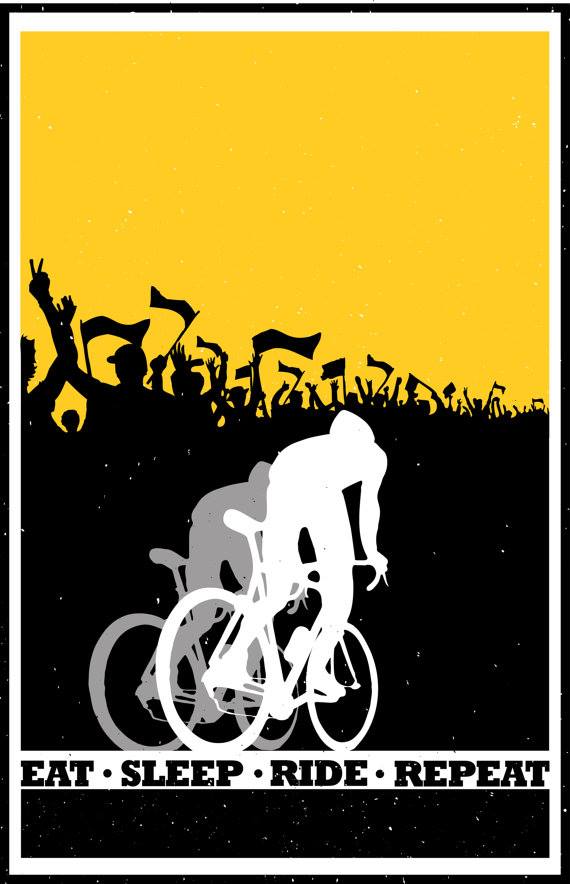 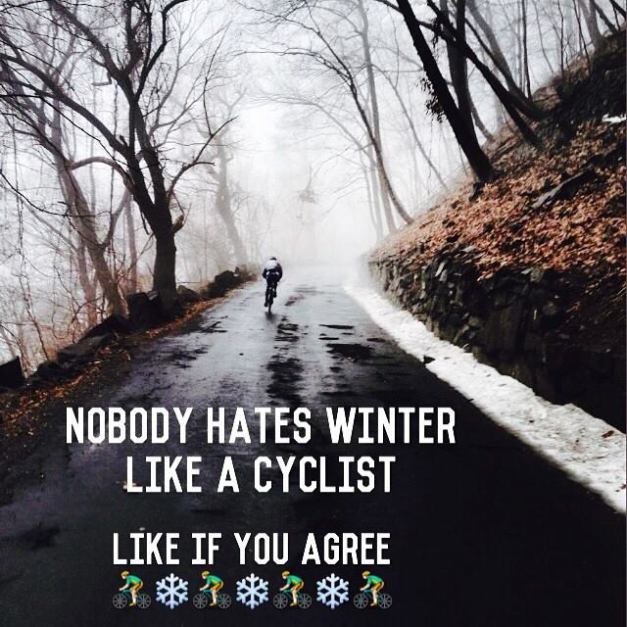 “As far as California cities go, Davis isn’t the largest in regard to population, but it was the first city in the U.S. to implement bike lanes. Cyclists can ride Davis Bike Loop on a tour of the city, or stop by the U.S. Bicycling Hall of Fame for a comprehensive history of cycling in the U.S. According to Outside Magazine, approximately 17 percent of residents commute by bike, and bicycle repair stations and tire pumps are readily available to the public.”

After clicking through the best bicycle cities in the U.S., it is easy to observe that most are college towns.  These include places like:  Auburn (Alabama), Tucson, Boulder, New Haven, Gainesville, Boise, Iowa City, Lawrence, Cambridge, Lincoln, Columbia, Raleigh, Columbus, Newport, and Seattle.
Like many other cities on this list, the impetus for improved cycling infrastructure has gone hand in hand with the prevalence of college students in the area.  But the most important issue, to me, is how automobiles and trucks behave in these bike friendly places.  In Davis, there are MANY four way stops.  They are observed by all vehicles, two, and four wheeled.
The San Francisco Bay Area is blessed with many bicycle friendly cities, including the East Bay where we lived.  I could ride on a trail from the northern portion of Concord, all the way to Pleasanton, about 35 miles each way on trails separated from autos.  The biggest problem?  Pedestrians who do not know how to walk on the right hand side of the trail!!!!