Aside from being home to the world’s largest coffee chain, what else is Seattle famous for?

Boeing, originally a boat company, was founded here in 1916 by William Boeing.  It was Seattle’s largest employer during WW2.

The Space Needle was built in 1962 for the Seattle World’s Fair.  It was built in just 400 days.  At the time, it was the tallest building west of the Mississippi River.  My grandparents went.  It sways one inch in either direction for each 10 mph of wind.

Contrary to popular opinion, the world’s richest man, Bill Gates, lives in Medina, WA, not Seattle.  I have driven by his compound on a power boat.  Seattle’s first millionaire was a sawmill operator by the name of Henry Yesler.  You can decide which photos above is Gates’ mansion, and which one is the famous gum wall.

Seattle still ranks as the most literate of all American cities, with the highest percentage (over 50%) of residents with a college degree or higher.

I love the Seattle Public Library, a true architectural gem.  But more importantly, Seattle has the highest percentage (80%) of library card holders in the nation.

Seattle was the first city in the US to play a Beatles song on the radio.

While we complain about the rain in Seattle, its annual rainfall is less than Houston, New York City, Boston, Atlanta or Chicago.

Pike Place Market is the longest (1907) continuously operating farmer’s market in the U.S.

Seattle is the birthplace of grunge, as if you did not already know that.  It began with Pearl Jam, Nirvana, Soundgarden, and now Macklemore and Heart.  In between were Kenny G,  and Sir Mix-A-Lot.

Better yet, Seattle was the first major American city to elect a female mayor.  Bertha Knight Landes (1926-1928) was known for being tough on crime.  But no female mayors since.

For more BS about Seattle, just fly on up and see for yourself.  You will love it here.

Since I enjoy live music, Seattle has the second highest per capita rate of live music performances in the US, after NYC.

I have mentioned before that Seattle was the birthplace of the greatest guitar player of all time, Jimi Hendrix.  Bruce Lee’s grave can be found at Lakeside Cemetery.

If you saw “Sleepless in Seattle”, you already know that Seattle has over 500 houseboats, the largest of any American city.  That particular houseboat sold for over $2 million recently.

I love the public transportation options here.   We take the light rail from the airport to downtown and back.  And we use either the light rail or city buses if we get tired of walking this very walkable and somewhat hilly city.  A giant drill named Bertha is digging her way under the city to replace the Alaska Way Viaduct, an elevated section of Highway 99.

Traffic is quite heavy in the downtown areas.  We rarely rent a car here, unless we head out to the countryside or to the National Parks.

What I like here is that people wear shorts here, even in cold weather.  And they do NOT carry umbrellas!

Wyatt Earp opened a gambling house here in the 1890s on Second Avenue, even though gambling was illegal at the time.

One more thought regarding music here.  The Seattle Symphony crowd is quite different from the San Francisco Symphony.  Perhaps if the big boys in this city get involved?

Some sun, some rain, lots of good times! 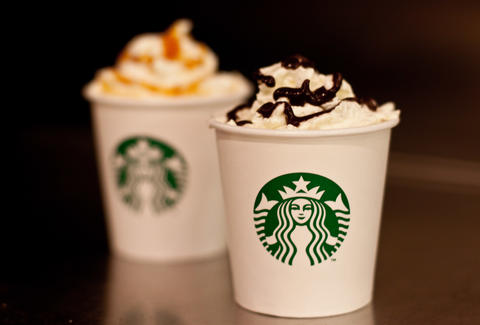