Posted by golfkat on August 18, 2018
Posted in: Food, Travel. Leave a comment

About every other year, assuming we do not visit Maine or the eastern seaboard, we order some live Maine lobster to our front door.  This year, even though I was I Boston in July, I thought it was time to renew the “tradition”, and have a few fresh lobster shipped out to us.  Truth be known, I had two lobster rolls out in Boston, one in Cape Cod at Spanky’s, and another at the famous Union Oyster House, favorite place of JFK.

What makes Maine lobster so much better than the ubiquitous Australian lobster tail?  Taste and texture!!  The lobster found on the east coast, known as American lobster is Homarus americanus.  The largest can reach 44 pounds!

It is the largest (heaviest) crustacean in the world, as well as the heaviest of all living arthropods.  American lobsters are usually bluish green to brown, with red spines.  They thrive in cold, shallow waters, where there are rocks, and other places to hide from predators.

Their natural diet consists of mollusks, especially mussels, echinoderms, and polychaetes, and once in a while, brittle stars, and cnidarians.  Specifically Maine lobsters gain 35 to 55% of their weight from herring, which are used to bait lobster traps.

Maine lobsters are popular as food here in the U.S.  They are most often, boiled or steamed, live.  They actually squeal a little upon being dunked into boiling salt water.  They are often served with beef in a so-called surf and turf dish.  Nutcrackers, and a long tool with a small fork on the end are perfect tools to eat the lobster.

The Maine lobster supply chain contributes $1 billion to the economy of the state of Maine yearly.  It creates 4,000 jobs as well.  Typically, the catch ranges about 130 million pounds.  I just need two one pounders for us.

Now for some other lobster facts.

So, now you more than you ever wanted to know about lobster.  We do not eat it often, or have it shipped overnight to our home.  When we lived in the Bay Area, we would go to Redwood City, if we were on that side of the bay. We found a restaurant that flew in fresh Maine lobster daily.  Not far from SFO, it is called the Old Port Lobster Shack.  I highly recommend it.  If not, have it overnighted to your home.  We do!!!! 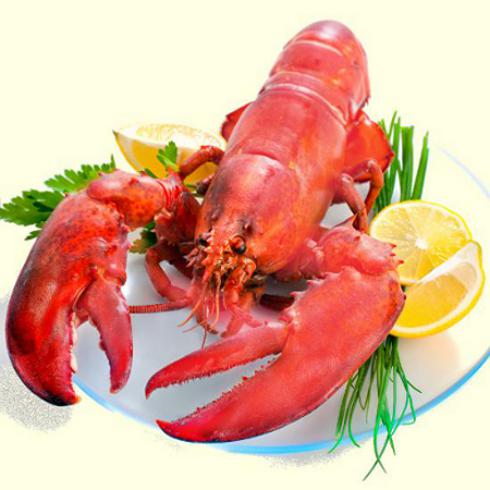 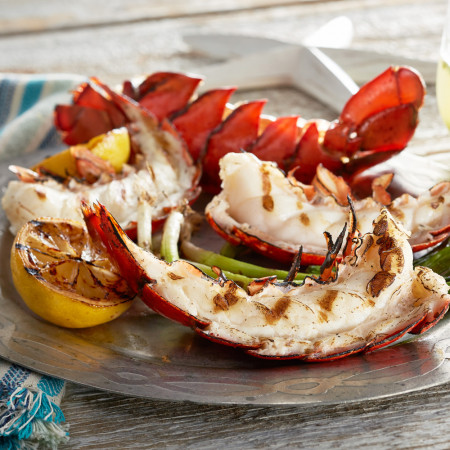 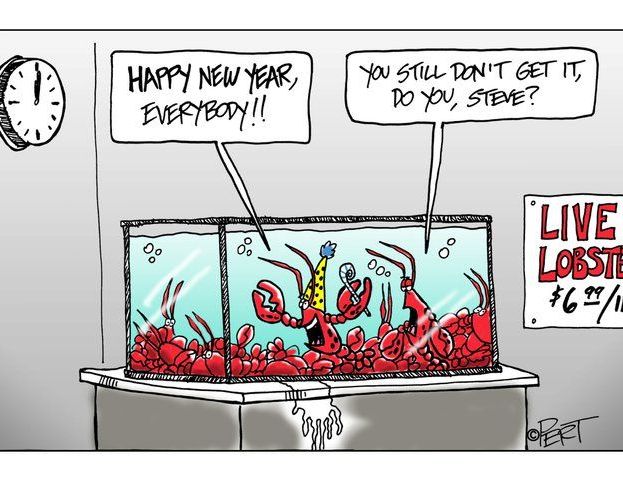 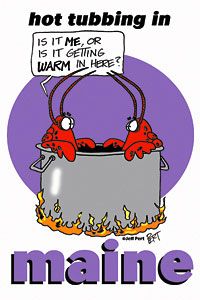