Do You Layover or Fly Nonstop??

Posted by golfkat on October 3, 2018
Posted in: Travel. Leave a comment

Here (from AFAR) are some of the newest and longest flights:

When Singapore Airline’s 19-hour flight between Newark Liberty International and Singapore launches next month, it will not only be the world’s longest commercial flight but also the latest in what has been a steady stream of super-long-haul flights recently announced by several airlines.

Australian carrier Qantas just launched a 14-hour nonstop flight between Melbourne and San Francisco, which comes just months after the company introduced a 17-hour flight between Perth and London Heathrow in March. The airline has also reportedly placed an order for commercial aircraft that will be capable of making the 20-hour flight between London and Sydney by 2022—which would take the top spot as the longest flight if and when it does launch.

At the start of the year, United launched an 8,596-mile, 17.5-hour flight from Houston to Sydney, which is in addition to its routes from Los Angeles and San Francisco to Singapore, comprising the three longest flights offered by a U.S. carrier.

And it isn’t just international flights that are going the distance. Earlier this month, Hawaiian Airlines announced a new, nearly 12-hour nonstop service between Boston and Honolulu, a 5,095-mile flight that will be the longest in the United States when it takes off on April 4.

Most jet setters prefer the long non stop, as I do.  The only time I will do a stopover is when I am forced to do so.  Since moving to Fresno, most of my out of state and foreign flights require a transfer at SDFO, LAX, or Denver.
The longest flight I have ever taken was the Auckland, New Zealand to San Francisco, about 16 hours as I recall, in coach.  But I was able to sleep since the plane was only about 2/3 full, and I could stretch out across the middle seats in coach.
And one of our best flights were from Hong Kong to SFO on Singapore, in first class, at about 12 hours in length.   Of course, flying first class in Singapore is more than tolerable at any distance or time span.  It is better than being almost anywhere else! 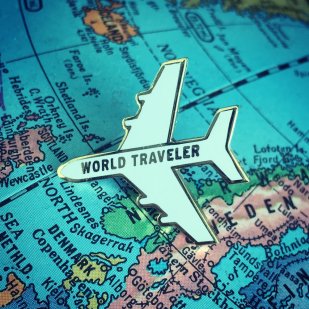 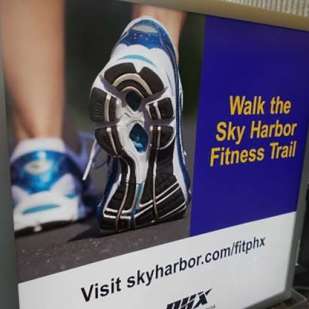 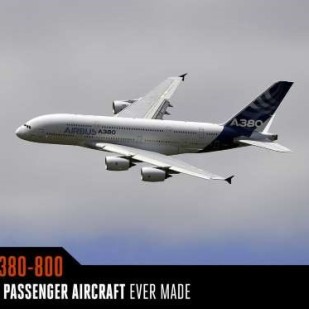