Posted by golfkat on October 23, 2018
Posted in: Action, Cultures, Travel. Leave a comment

I have been fortunate to have visited this wonderful country twice before. What makes it different now? Our friend, Roath, who was our guide on our first trip here, is now a wife and mother of two children. On our last visit here, she was still a single lady and joined us for dinner at the fancy French restaurant in our hotel. Before I tell you more about this interesting and changing city, let me tell you about that dinner.

We were staying at the best hotel resort in Siem Reap, and invited Roath to join us. She had never eaten French food before, and was most pleased to be invited to join us. But she was not treated very nicely by the staff. Perhaps they perceived she did not “belong” there, since she was one of them? She also mentioned she had never tasted champagne’s magnificent bubbles, so we ordered champagne. It was a magical evening for all three of us, despite the unusual circumstances.

The province of Siem Reap has about a million people, and growing at a 2.5% rate. Central Siem Reap contains 20% of the population. Tourists easily double or triple the population of the town, yet it retains its small town feel.

Nearly 95% of the people here are ethnically Khmer, though Cambodia was originally French due to its colonial French protectorate period. Due to the Khmer Rouge regime and civil war, nearly a generation of people were lost. About 35% of the population here is under 17!!! And only 5% over age 61. Women here live longer, to an average age of 66, compared to only 61 for men.

According to the World Bank, forty five percent of the population live below the poverty line, which is $0.75 US. And only 20% of the homes have electricity, while only 35% have safe drinking water. The solution is not found in tourist dollars, but in illegal immigration to Thailand to earn $5 a day across the border. But Cambodians are very proud of their country, and are friendly to tourists.

I have stated many times that the Angkor temple complex here is one of the best places I have ever been. More about Angkor in another email. I want to give you a better feel for the town and the people here in Siem Reap.

The Old French Quarter and the Old Market areas are the most charming part of the city. The town was not much more than a village until French explorers re-discovered Angkor in the 19th century. After the French period, the Khmer Rouge regime reigned terror upon the country until 1998. Now, almost 50% of the jobs are related to tourism. Most come to see Angkor Wat, Ta Prohm, Bayon, and other Angkor ruins.

Today, Siem Reap has grown to a million people. The roads are paved, and the hotels proliferate like pigs in heat. Pub Street is the mecca for tourists to drink and dine, mostly drink. Loud music, and touts wanting to sell us some “boom boom.” The beer is cold, the tuk tuks are powered by motos, and the roads are chaos. In other words, great fun for all, and so very affordable.

Our friend, Roath’s kids are a boy 5, and a girl 7. They are in private school from 730am to 5pm, Monday to Friday. They are learning three languages, Khmer, English, and Chinese. They love it, and don’t want to leave school. Among the many gifts I brought, like toys, candy and t shirts, they loved the pencils the most.

Tomorrow, we head to Angkor and my personal favorite, Ta Prohm, where Angelina filmed Tomb Raider. It is one of my favorite places in all of my travels.

See you at Angkor. 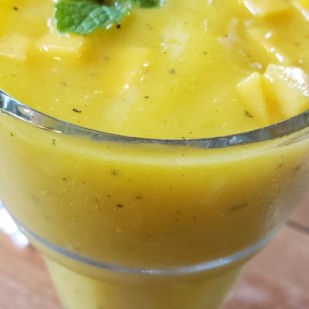 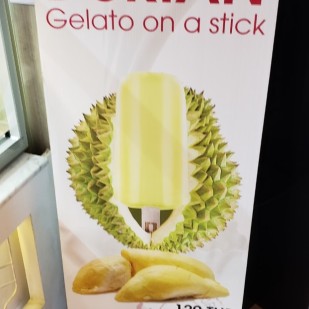 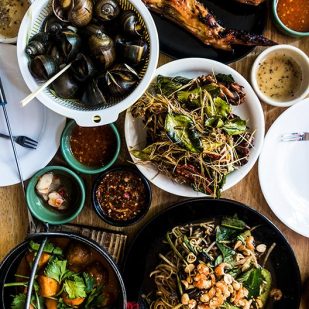 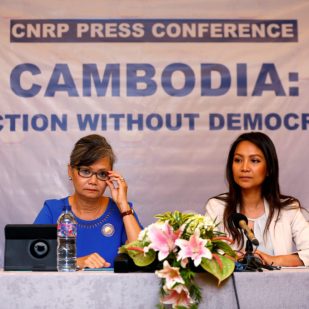 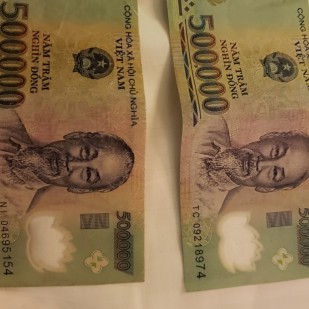 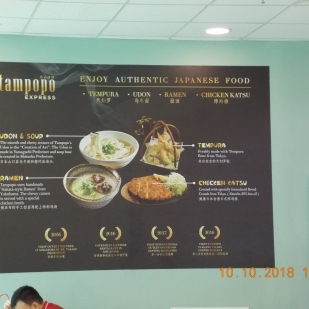