Posted by golfkat on December 16, 2018
Posted in: Action, Entertainment, Sports, Travel. Leave a comment
Well, my “dream” of seeing my alma mater, my California Golden Bears play the hometown boys, the Fresno State Bulldogs in a bowl game, did not happen.  Instead, my Bears are headed to Phoenix for a Dec. 31 bowl game, called the Cheez-It Bowl.  And our hometown Bulldogs are headed to Las Vegas for the Mitsubishi Las Vegas Bowl.  Either location would have been great for this dream matchup.
So, my brother Bob, wife Laura, and I are driving to Vegas for the Dec. 15 game (Saturday).  Since it starts at 12:30pm, we are leaving Clovis early this morning!!!!  Vegas in December was a family tradition for many years.  Why?  My Mom loved downtown Las Vegas, the old school casinos, and the strong Hawaiian vibe of the downtown eateries.  It was also a chance to celebrate her birthday.
The tradition of going has long since subsided after her passing.  If we go to Vegas now, it is mostly to see dear friends, Ken and Debbie.  But rarely do we set foot in a casino, and even more rare, do we attend a sporting event.  Vegas is also home to both the Pac 12 and Mountain West basketball tournaments.  They also had a professional hockey team that made it to the Stanley Cup Finals in their first year.  And the Ray-duhs are headed to Sin City for the 2020 season!
So, our hometown Bulldogs will play the Sun Devils from nearby Tempe, AZ, and Arizona State University.  My son was originally planning to attend school there and play on the golf team.  It never happened!  But it will be a game where the Bulldogs can beat yet another Pac 12 team, having dominated the UCLA Bruins earlier this year.  They could easily lay claim to be the best college football team in California!!
Never let it be known that Arizona State is a more interesting team for the Dogs to play.  For one, they have the “Hermanisms”, escaping the lips of their vociferous and audacious coach, Herm Edwards.  Herm started out at Cal, quit football, tried to join the basketball team, then transferred to San Diego State, before playing in the NFL.  He later coached KC and NY in the NFL, before becoming a TV commentator, where his “Hermanisms” became legendary.
Some of his famous quotes:  “You play to win the game!”  “We have our work cut out for us this year but that’s good, that’s how you find out how good you are.”  And finally, “Football teams are families. . . I had a sister who used to beat me up all the time, but she was still my sister.”
ASU is led by a running back, Eno Benjamin, who could run circles around the Dogs.  But the Dogs have a balanced team, good on defense, and decent on offense.  And who can bet against Jeff Tedford, the QB guru and head coach who brought the Dogs back from 1-11, to two straight years of eleven wins!!
Anyway, we will drive to Vegas on Friday, shop and gamble, try to remember how wonderful this trip was with my Mom, and get ready for the game.  We may even try to eat at the same places.  After, I plan to visit dear friends for a few days, and get my “card game face” on to battle Ken in our special game of solitaire.  Oh, there might be some parties or happy hours along the way as well!
I just realized that I have never been to a college bowl game, though I have been to Super Bowls, Finals Fours, World Series, NBA Finals, and some others.  I was holding out hope for my Golden Bears to make the Rose Bowl (last time was Jan. 1, 1959).  It may not happen in my lifetime!!!
Go Dogs!!!!
The Dogs won, 31 to 20!! Party time in Vegas, big time!!!! 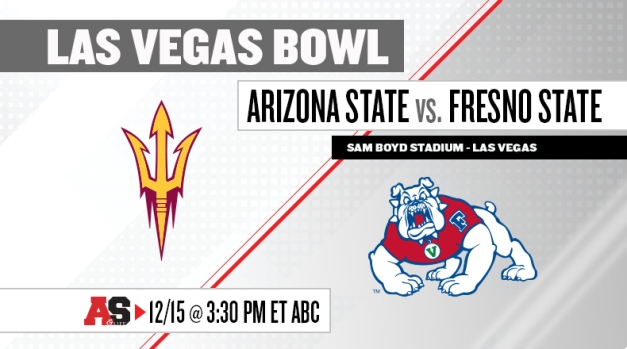