Posted by golfkat on March 29, 2019
Posted in: Action, Cultures, Entertainment, Food, Sports, Travel. Leave a comment
So, guess where the best spring break location is for 2019?  That’s right, San Diego.  Now, I just love San Diego, for many different reasons.  First, the weather is great.  Second, it is an hour flight away (or a 5 hour drive).  Third, it has some of everything:  major league baseball, beaches, golf, world famous zoo, seafood, other great food, dear friends (Julie), and great public transportation.  And perhaps important for spring breakers, it is affordable.
Often called America’s finest city, San Diego offers sunny weather, beautiful beaches, delicious food, and a plethora of activities.  One thing rarely mentioned, is the safety of the area.  Among spring break locations, it is the safest, with only 19.3 property crimes per 1000 residents, and 3.7 violent crimes per 1000 residents.
I do associate San Diego with Pete Wilson, our former governor.  Republican governor.  But I liked old Pete, since he dramatically reduced the welfare rolls.  He was once politician who actually did what he said he would do!!!!
Flights to San Diego are relatively cheap.  Hotels, other than during big conventions are plentiful and relatively speaking, fairly priced.  The average round trip airfare to San Diego in March is $319!!!  Hotels average only $87 during the same time period.
For kids, Legoland, Sea World and the world famous San Diego Zoo are at the top of the list.  Even as an adult, I loved the Zoo, as much as my kids.  I have never been to Legoland, but I think many adults are “closet” Lego fans.
Other places to visit, most free, are Balboa Park, Little Italy, Gaslamp District, Old Town, the beaches, Tijuana, and the nearby wine region of Temecula.  And the ubiquitous beaches.  Always a great place to spend a few hours or the entire day.
Moving to food, the plentiful seafood in San Diego has always been a big attraction.  Much of our country’s seafood comes from the waters surrounding San Diego and Mexico.  And the productive valleys around San Diego provide fresh fruit and vegetables, almost year around.  And a good burrito is always just around the corner.  One of my favorites is Cucina urbana, not far from downtown, a short Uber ride away.  Their burnt Brussel sprouts and chipotle sauce are a perfect way to start, with a glass of Prosecco.
While shopping does not impress me much here, other attractions make up for the lack of great shopping venues.  The rich naval history in the area is most evident with the aircraft carrier, the USS Midway, once the largest ship in the world, and too big to transit the (original) Panama Canal.  San Diego remains the second largest surface ship base of the U.S. Navy.
But what makes San Diego the handiest and most likeable city is the close proximity of most of the city’s major areas.  Linked by the light rail, it is quite easy to get to Petco Park from almost anywhere.  Along the way, the rail passes Old Town, Little Italy, and Gaslamp, the trifecta of San Diego attractions.  And the people are nice, though the homeless problem continues.
So, rarely do I rent a car when I fly down here.  And I forgot to mention that Amtrak comes down here too, from almost anywhere in California.  The weather is great!  Why not?
So, where was/is your best spring break location?  And of course, why? 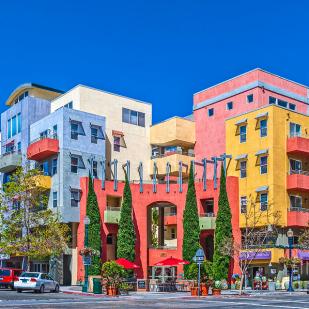 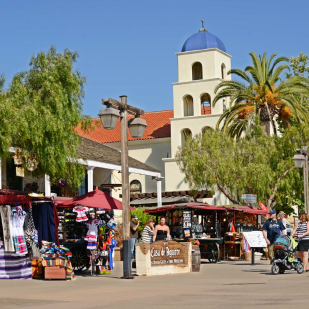 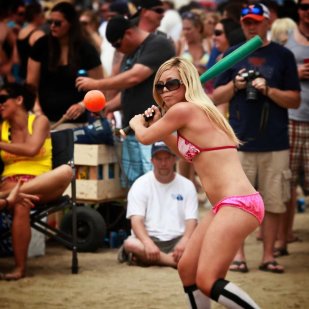 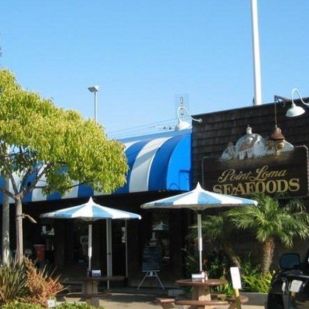 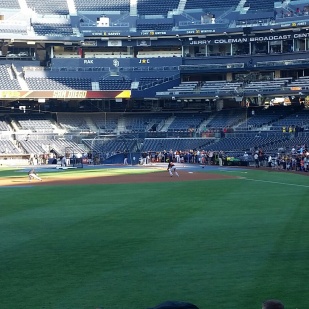