Perhaps no more iconic scenic landscape exists in the American west than Monument Valley, Utah.  It appears in auto commercials, travel advertisements, and most notably, the Forrest Gump movie.  I think it is the most “American” of all American scenes.

Besides an iconic symbol of the American west, Monument Valley is the “sacred heart” of the Navajo Nation.  Is it the pure beauty, the ruggedness, or the Navajo spirits that draw us here?  Yet, it looks so familiar since we have seen it so many times on TV, and the internet.

And those who know say it looks the same, whether 300 or 3000 years ago.  The sky might be a different shade of blue, since we are ruining the environment, but the canyons are as deep and the sandstone buttes as towering.  The magic of wind and water has created a great work of art.  The buttes reach over a thousand feet high.  The Utah Arizona border is nearby, as are the famous Four Corners (where four states meet).  We are in the heart of the Navajo Nation.  The Navajo name for the valley is Tse’Bii’Ndzisgaii, and covers nearly 92,000 acres.

Even the valley floor sits at 5000 to 6000 feet above sea level.  The sand was deposited by the meandering rivers that carved this great valley about 50 million years ago.  The bright red color comes from iron oxide, like many other famous places in the American southwest.  The blue dray rocks get their color from manganese oxide.

The buttes consist of three layers:  a lower layer of Organ Rock Shale, the middle is de Chelly sandstone, and the top is the Moenkopi Formation, topped with Shinarump Conglomerate.  All I know is looking at the formations is as breathtaking as any sight I have ever seen in the world.  Between 1945 and 1967, uranium (vanadium and copper) was mined here.

The park has their own seventeen mile drive, much different than our Seventeen Mile Drive on the Monterey Peninsula.  The Monument Valley has been featured in Hollywood films since 1946, the year I was born.  It was John Ford’s, My Darling Clementine.  Wasn’t there a song, too??  What about Stagecoach in 1938?

The most notable features in the park:  Three Sisters, Mitten Butte, North Window, Elephant Butte, Totem Pole, and Yei-bi-Chai.  The Wildcat Trail is a short four mile hike for almost anyone.  A guided jeep tour might be the best way to navigate the sandy, and rocky roads.

Many suggest getting there for either sunrise or sunset.  While I may not be able to do that, just seeing the great Monument Valley is a treasure in itself.  It might even become “the photo I did not take.”  Ponder that for a moment!!!!

But I will make it over to Goulding’s Lodge, for a quick look, some food, maybe a Native American craft or fridge magnet, and a quick look around the museum.  And if I look very carefully, I will find a Navajo medicine man.

Speaking of Native Americans, did you see this from NPR?

Just over half of Native Americans living on American Indian reservations or other tribal lands with a computer have access to high-speed internet service, according to new estimates from the U.S. Census Bureau. 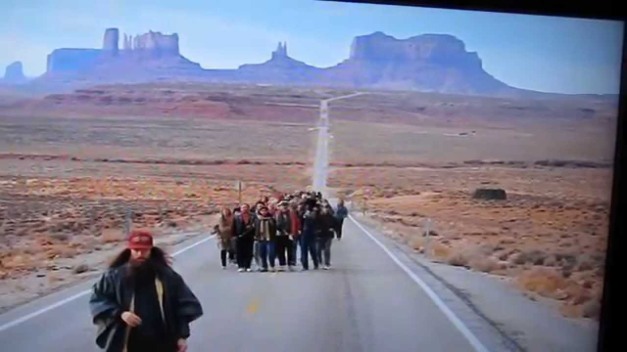 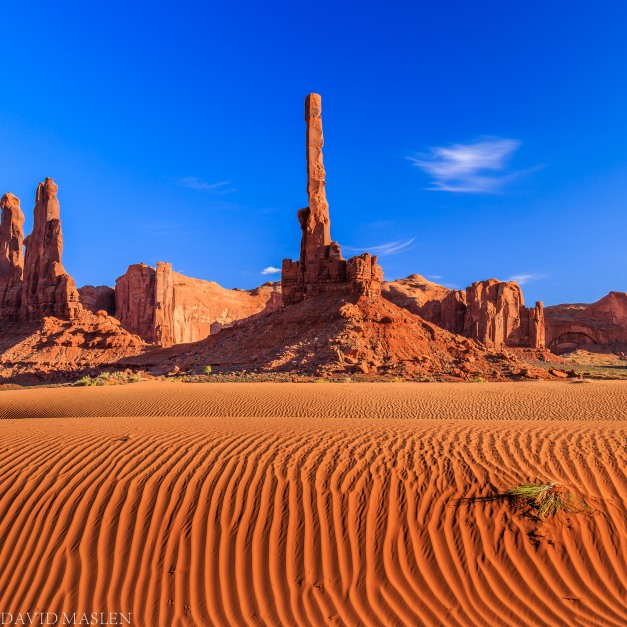 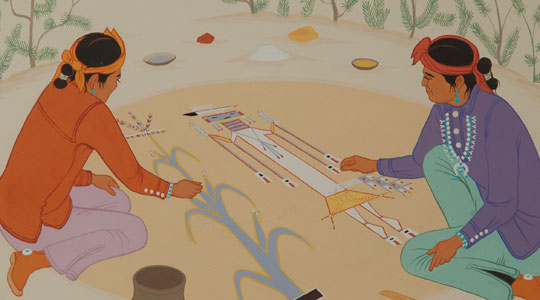 I am certain two full days plus here, sandwiched around some long bike rides are not enough.  But certainly enough to feed my soul until the next time!