I never knew that sunscreen was so bad for the coral.  Read this:

Hawaii lawmakers passed a bill Tuesday that would prohibit the sale of over-the-counter sunscreens containing chemicals they say are contributing to the destruction of the state’s coral reefs and other ocean life.

If signed by Gov. David Ige, it will make Hawaii the first state in the country to pass such a law and will take effect on Jan. 1, 2021.

“Amazingly, this is a first-in-the-world law,” state Sen. Mike Gabbard, who introduced the bill, told the Honolulu Star-Advertiser. “So, Hawaii is definitely on the cutting edge by banning these dangerous chemicals in sunscreens.” 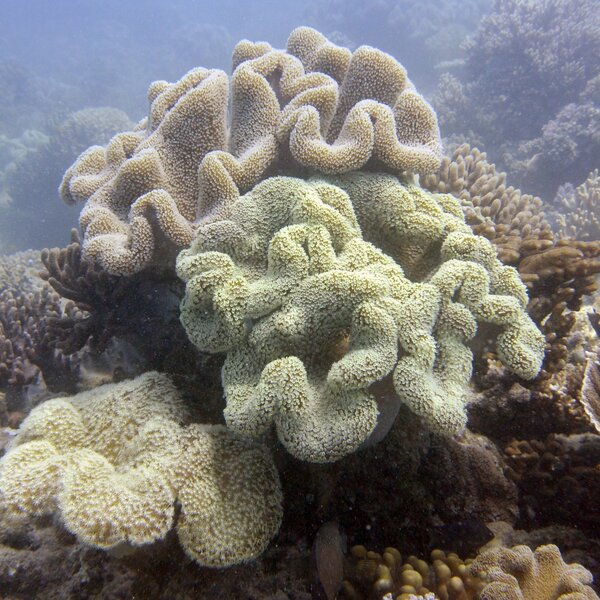 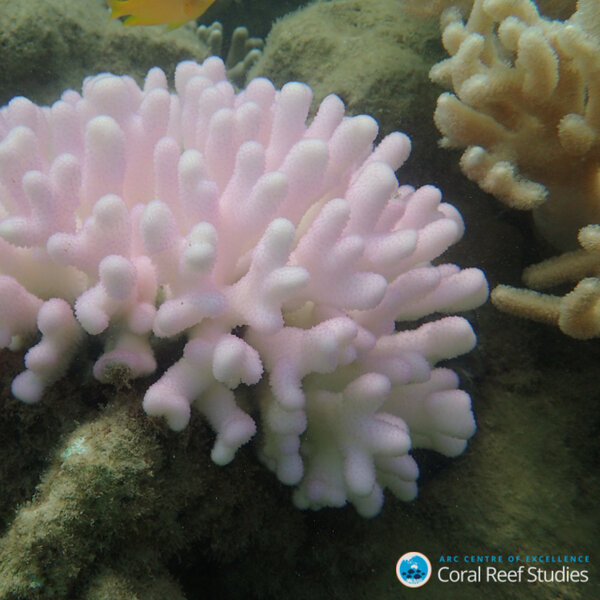 Climate Change Is Killing Coral On The Great Barrier Reef

The chemicals oxybenzone and octinoxate, which are used in more than 3,500 of the world’s most popular sunscreen products, including Hawaiian Tropic, Coppertone and Banana Boat, would be prohibited.

Prescription sunscreens containing those chemicals would still be permitted. 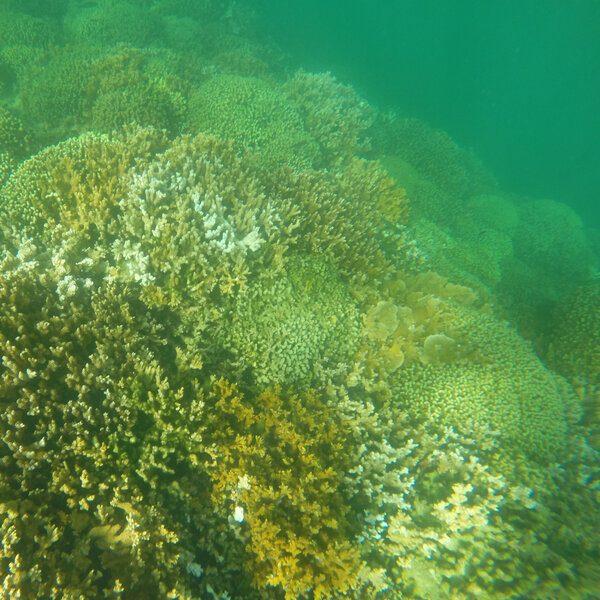 As NPR reported, a 2015 study of coral reefs in Hawaii, the U.S. Virgin Islands and Israel determined oxybenzone “leaches the coral of its nutrients and bleaches it white. It can also disrupt the development of fish and other wildlife.” Even a small drop is enough to damage delicate corals.

At the time, researchers estimated about 14,000 tons of sunscreen lotions end up in coral reefs around the world each year.
Though we rarely venture into the ocean anymore in Hawaii, this is a major change for preserving the environment.  I wish they would add plastic to this ban as well!
I hope you will heed the warning.